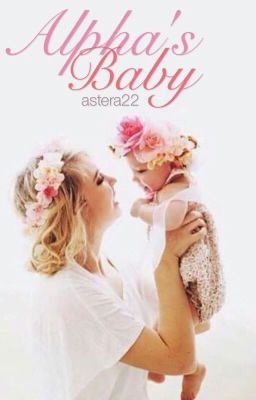 155,689 likes / 5,890,318 reads
Read Stories
My mum always used to tell me what it's like to see your mate for the first time. She used to say that at that moment, everything around you stopped, that nothing else mattered.

The edges of his lips curve and he looks up and down as if checking me out.

"Long time no see." Are the words that first come out of his mouth that break the silence.

Lexie is an Alpha's daughter. She faces a hard few days and thinks a night at the club will help her get through this. A few drinks won't hurt, right? At least that's what she thinks. Yet that night will change everything sooner than she would ever imagine.

When the next day, her pack gets attacked, everything is chaos. Her mother and father are killed and her world shatters. She's forced to run away and leave everyone that she still has left behind. She thinks she has no one... that's until she finds out about another heartbeat in her body.

Raising a baby on your own is hard enough. After a few years she finally meets her mate though and it turns out she knows him after all. How will she confess that her mate is actually her daughter's father? What will happen now?

We don't live in a fairy tale where every story has a happy ending though. Real world isn't that easy...if you can call a world full of mystical creatures very real.
Tags: #alpha #baby #fantasy #kiss #love #mate #pack #romance #teens #werewolf
Latest Chapter
List of Chapter
May be you like? 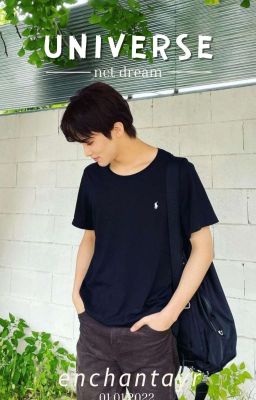 » where a glitch leads to the blooming of a friendship between idols and a programmer. © enchantayr, 2021… 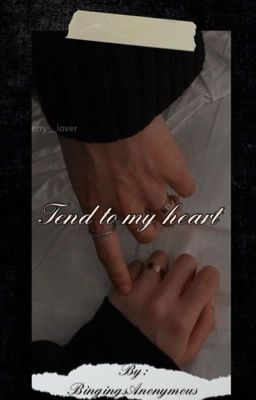 Tend To My Heart

She takes care of everyone.He just wants to take care of her.Evangeline vowed to always make sure her brothers were taken care of after the death of their parents. Even if it meant taking up every job in town or in the city, she would always be sure they weren't without. Growing accustomed to doing so, it became all that she knew, taking care of the people she's learned to love, not really having time for herself. When her friends and brother convince her to break routine, Evangeline runs into wealthy, college playboy Tristan Fuller, who has all the time in the world for himself. With one bad first impression follows multiple meetings by chance making it almost inevitable that the two grow infatuated with one another.… 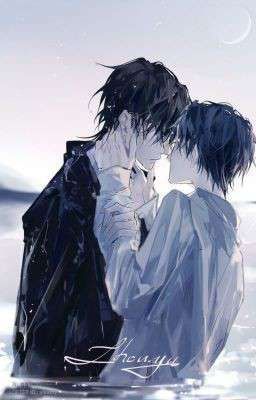 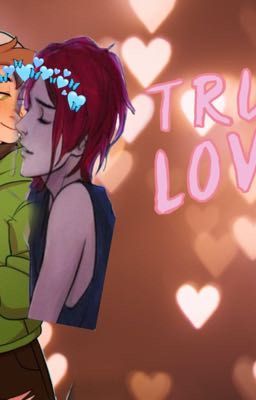 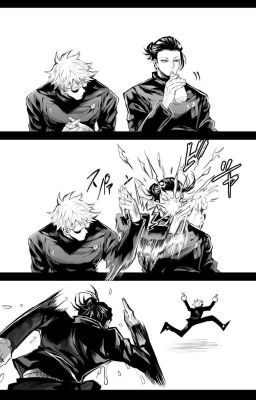 Come Back To You 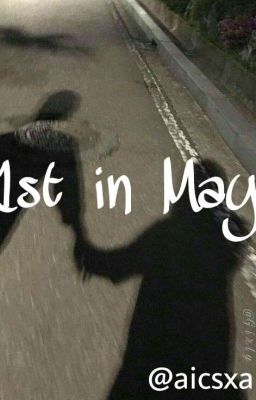 1st In May (Ongoing)

hahaha 'di ko alam kung bakit ganyan tinitle ko pero sana mabasa ng iba huhu pls🥲 anyway, this story is true story but the name and places are changed. I changed because i don't want anyone involved here. This story is also name by Alliana And Joshua the two lovebirds since they were kid, Joshua is move out to their house because his parents is going to divorce and he choose his dad because he was closer to him and he love him but after 12 years Joshua is doing great and richier because the fiancé of his dad is billionaire but half of the inherit for Joshua. While he was doing great and richier, Alliana's life became miserable because when her mom died, her dad became alcoholic and because of that they were a lot of pending bills, etc.… 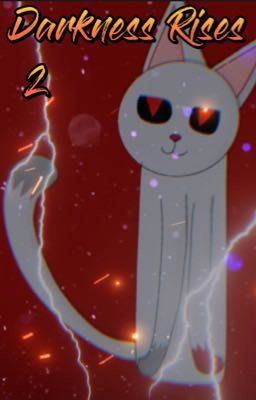 Book 2:When Haunted is trapped in her home, she thinks about her clan. Does she really want to work for them? She starts to question her choices as a Darkrise cat, but it may be too late...… 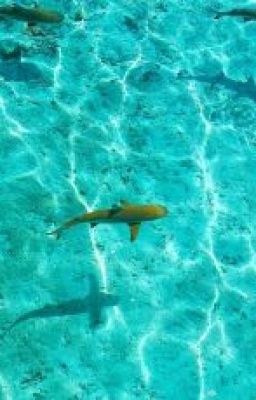 I made a funny story built around my sleep deprived thoughts.… 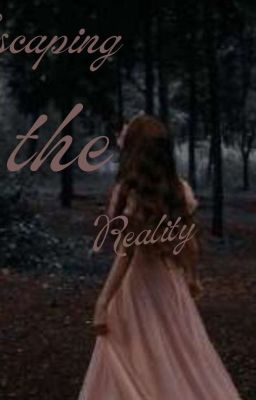 Need To Escape The Reality Even A While

"I realized now that's why Peter Pan don't want to grow up ""Are you happy ""Is everything okay"" Did you fell not being enough? It's sucks that your not true to yourselfYou're just a pretender. But the question is when the time came that your going to be true to yourself? Will that time came or your life is always be pretend? Can I experience the real happiness?Can I be happy happy again just like the old times when I'm still a kid.🥺🥺…