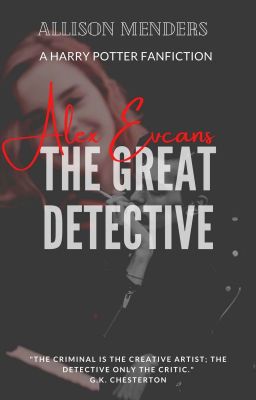 Every year, there will be an Exchange Student Program being held in order to sustain the bonds between wizarding schools all over the world. Each year, different school will be asked to become the base for the programs. But in every five years, six muggle-born witches that is taking part in the programs would be found to be brutally murdered during the period of four month of the programs.

Five years after the previous case, right after the end of the second wizarding war, Hogwarts decided that it is good to take part in the exchange programs in order to enhance unity with the other school from another country.
Because of that, Kingsley decided to ask an old friend, who happens to be in charge of the case five years ago, to help him out. Since they both aware that the programs only allows students, Kingsley asked if Dorian Evcans would be willing to send his nephew to aid them solving the gruesome case.


***
Disclaimer : This is a Harry Potter fan-fiction.. err more likely a Hermione Fanfiction hehehehe xD
Every characters, places, spells, classes and Harry Potter related is all belong to our beloved J.K Rowling. I'm just borrowing them xD. Since I can't attend Hogwarts myself, I shall let my alter ego to attend it on my behalf.
The timeline for this story will be on the Seventh year, so Harry and Ron wouldn't be in the story. Maybe they'll make a short cameo, maybe. Probably idk yet hahaha. Those who canonically die, would probably be alive here.
But anyway, have a read and thanks for your time!
Tags: #blaisezabini #frienships #ginnyweasley #harrypotter #hermionegranger #hermionexoc #hermionexocmale #love #lunalovegood #mystery #nevillelongbottom #originalcharacter #ronweasley #serialkiller #thriller #veela
Latest Chapter
List of Chapter
May be you like? 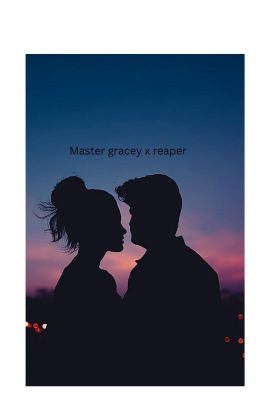 It is about a love story from disney… 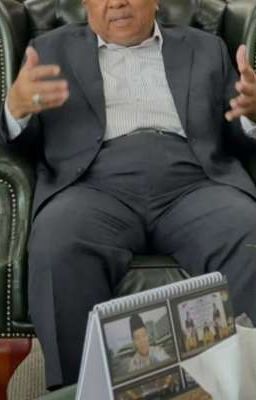 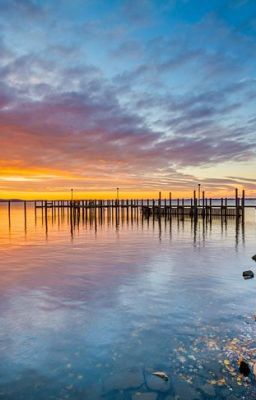 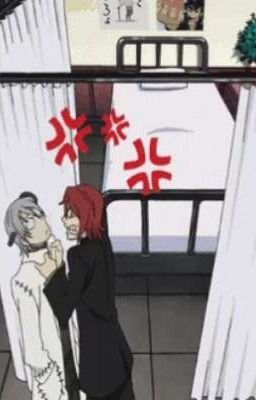 stuff I want to say… 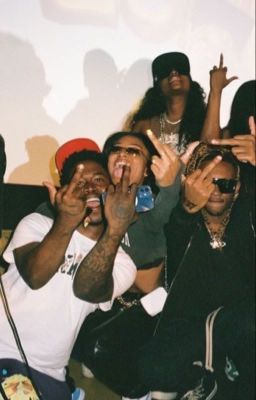 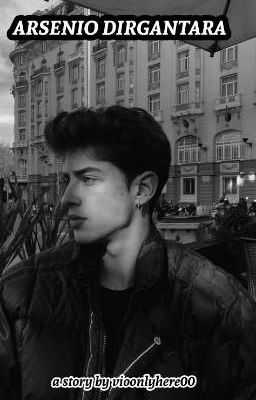 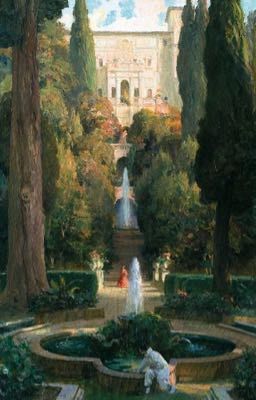 The story of how a respected Princess falls for a common thief.… 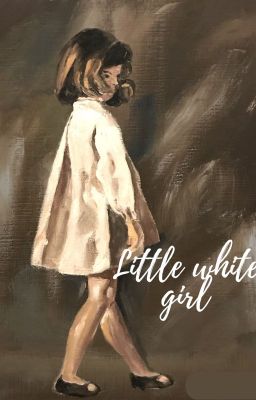 Short story about a depressed girl's thoughts about her life and unanswered questions she kept through life.… 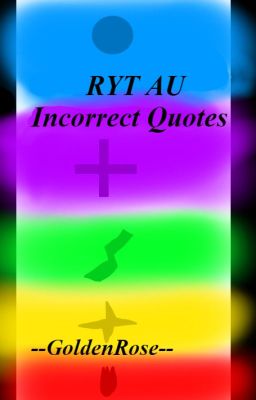 Why do I even bother anymore-… 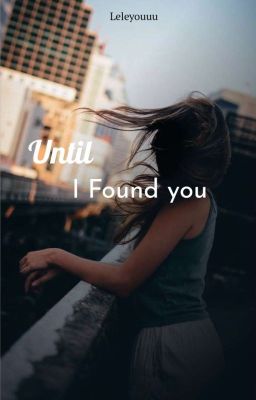 Until i Found You

Age doesn't matter ,if you find a perfect someone then don't release…