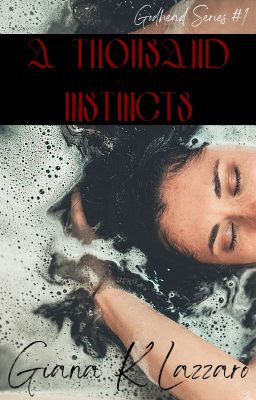 Life Lesson #2: If there are too many attractive, healthy people in said nightclub, be alarmed and rethink Life Lesson #1.

Life Lesson #3: If you were foolish enough to ignore rules 1 and 2, I suggest you haul ass.

Aeress is one of those special people who obviously need a couple more life lessons...

He chuckled. It was dry but it was an addictive sound. "No," he brought his nose against her collar, "not at all." His lips skimmed over her exposed skin. She sighed at his touch, riding the sweet, overwhelming waves that came with.

"You've barely touched me," Aeress had her hands skimming up the back of his neck and in between his strands. "And I'm falling apart."

His voice was a little hollow and this worried her. "The bond we have is responsible for that."

She tugged at him until he looked up. For a moment she just basked in how handsome he was. "I don't think so," she leaned in for a kiss, "I think that you are just about the most fascinating man I have ever met. And we have only just met. I don't think a bond can simply erase the will of an independent woman like me."

His eyes came to life with a blazing fire. He closed the distance between them and kissed sensation back into her body, setting off every nerve in her flesh. Everything came to a boiling point, sizzling with need.

°°MATURE AND EXPLICIT CONTENT OF ALL KINDS, AND I MEAN ALL KINDS°° 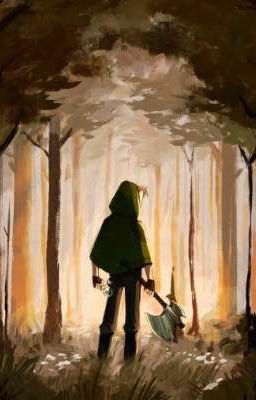 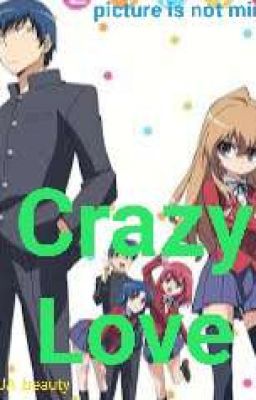 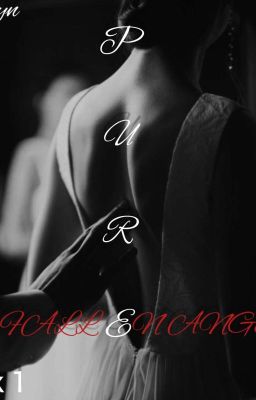 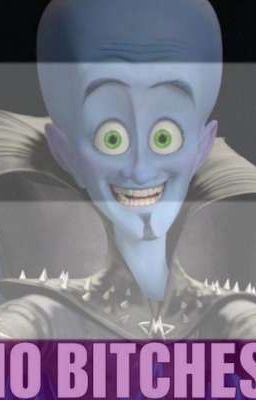 [The author was too lazy to write a title] 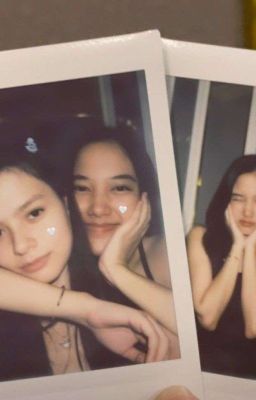 *****I DO NOT OWN this story, i just converted it to Freenbeck. All credits go to the original author*****…

You matched with McdonaldsBurger.A story wherein Lily matched with a random person with the username McdonaldsBurger on an app, without knowing that it was Ross Macdonald-her cousin's bestfriend and bandmate.As they got even closer, feelings started to grow and another began to fall deeper. With their identity both hidden, will they be able to let the feelings unravel?started: 2/4/23ended:… 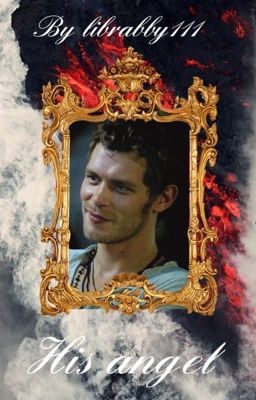 Klaus Mikaelson is a cruel monster to most that know of him. When the said monster turns up in mystic falls he can't help but start falling for the sweet human girl, Ivy Farechild. Will Ivy reciprocate these feelings or run from the original? Read to find out...Most impressive rankings:#1 in rebekahmikaelson#3 in elijahmikaelson#3 in vampirefanfiction#15 in grumpyxsunshine#23 in tvdfanfic#31 in Rebekah#35 in damonsalvatore… 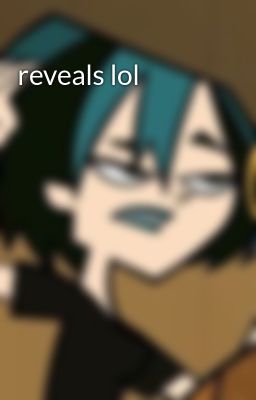