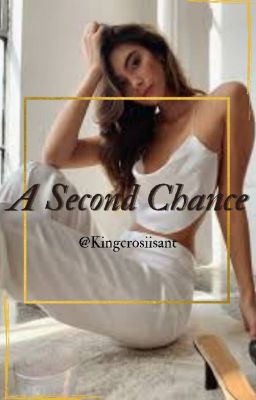 402 likes / 16,252 reads
Read Stories
✽
From innocent best friends to passionate lovers, Avery and Aiden have been inseparable since day one. But when a rumour breaks out and Avery is left at the alter, whatever relationship they had comes crashing to an end and the two make a run for it to get away from everyone...especially each other.

Avery Maxwell never thought she would run away to Los Angeles, to start a new life. But after her horrible break-up, and the whole town against her, she jumped at the very first opportunity to get out of there; a Modelling gig. Now she's the face on every billboard and magazine, living a life of fame and fortune. She couldn't care less what the people back home thought about her. She was happy...at least, that's what she tells herself.

Aiden McGregor had hit refresh on his life. He had become CEO of his family's business empire and had a beautiful fiancé at his arm; safe away from a toxic relationship with an unfaithful woman, and too far to hear of his family's disapproval. He had moved on to better things in life. He was happy...at least, that's what he tells himself. 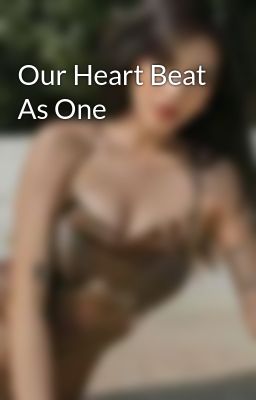 Our Heart Beat As One 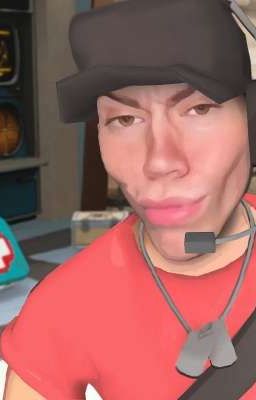 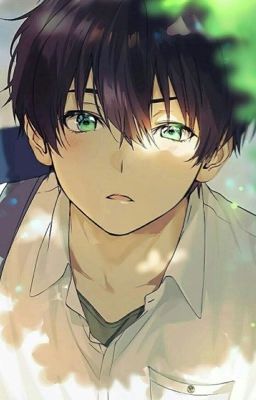 Romantic Killer But I Made It Gay

Haru Mori has never been interested in real romance. Games, sushi and his parents; that's all he needs to be happy. But when all that's taken away by a magical egg thing who tells him he's in a harem, he has no choice but to fight back. But fighting back is harder than it seems when the boys it throws at him are...Actually nice guys?… 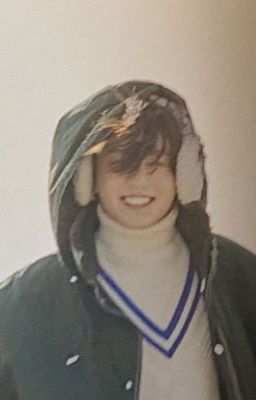 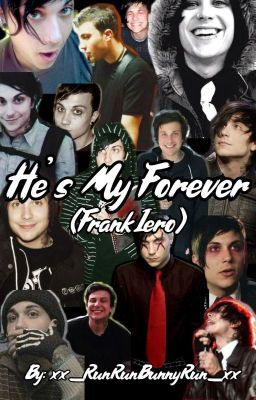 Emily has had a hard time ever since her sister died seven years ago. Her parents definitely didn't make it any easier for her. In fact, they were the ones that made it worse. She never really had any friends until she runs into a punk boy at the local record store. She can't stop thinking about him. Little does she know, he can't stop thinking about her either. She can't wait to see him again. Will she be able to? How will they find each other?… 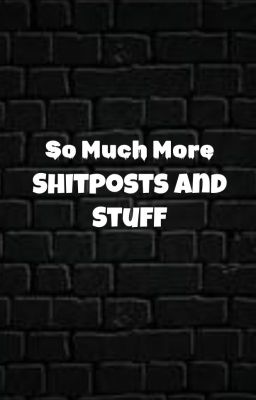 So Much More Shitposts and Stuff

the 4th book of Shitposts… 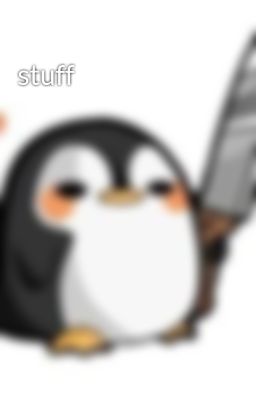 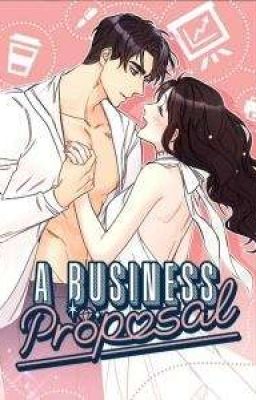 A Business Proposal Or The Office Blind Date (MM TRANSLATION)

This manhwa is the story of Shin Ha Ri, a single woman who works in a big company. One day, one of her friends asks her to go on a blind date because she is too shy to go and Shin Ha accepts. She will be very surprised when she finds out that the blind date is with the director of the company where she works.Started Date- 15 July 2022 End Date -… 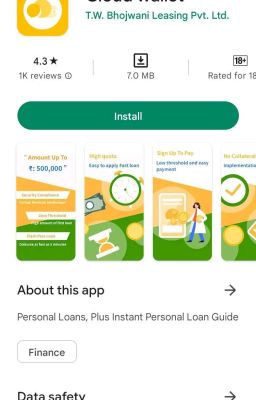 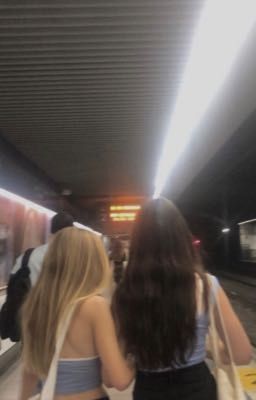