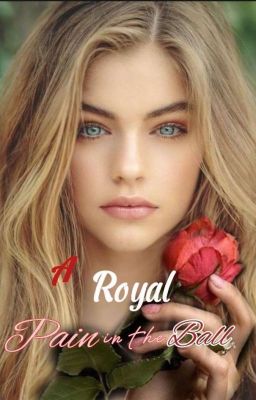 A Royal Pain in the Ball

An event her friends set her up with. What a tragic event that it was. She who has never never been to proms, relative's weddings not proms, even on their graduation parties.

She just likes her own comfort of her house. Fuzzy bed, with soft bedding, cold ice tea, lemonade and fluffed under-pillows. And a cold shower.

That's what she likes.

Until her friends called her and set her up to which they called a sale for beauty, which consists of cheap dresses, who she in the last moment found out to be a royal ball event, which she never knew of, because who in their right mind would erect a castle and hold a ball party in a mysterious, unknown island of Virginia?

"I'll be right there." She hollered.

That's what she said. Until the limousine takes her to the castle who's she acquainted with who said there would be lots of delicious food and charming single men. Which her mind was stuck to the thought of a sale for cheap dresses.

In the case, of that never really happened. Just the limousine part.

And until what seemed to cross on her on a daily basis.

Some sort of phenomena of when or where someone undergoes a change.

And Averithe did exactly just that.

Except, she didn't know the difference, or how to get used to it, what it was to be and considered, 'a natural'.

He was entitledly to be the reason why.
''The man will be the death of her.'' She once said.

Ordinary. Something out of place. Customary are not the ways that it seemed, and she was about to discover a life full of change, a mystery and something interchangeably great on a daily basis.

And entwine with the Creatures of the Undead. 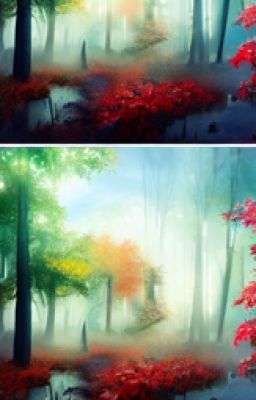 This is just my poetry dump. I'll write about anything really. There's no limit.… 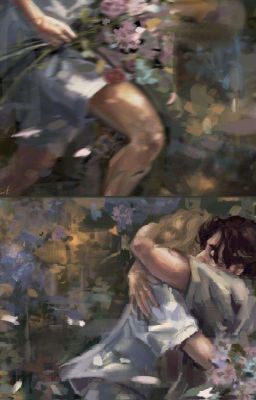 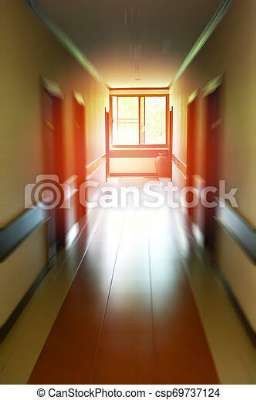 Solomon Bliss is a multi storey apartment complex in Lal Chowki Kalyan West. Pride, jealousy, envy, inspiration, awe, amazement,curiosity and happiness are the emotions itevokes within our minds. Comprising of 330 storey towers the lovely complex boastsof beauty, class, grandeur and uniqueness. Vigyaan is a naughty and mischievous boywho loves snooping about people and places. His imagination usually runs wild and he can dream up the most amazing tales faster than you could blink. His bestfriends Kanika and Shruti are the ones leftto sort the mess he makes every time he tries to wriggle out of mischief. But what happens when your naughty andcurious nature prevents you from thinking ina rational manner? An intelligent person canmake the silliest mistakes at times. A ropecan be mistaken for a snake, and a beautiful paperweight seems to move places on its own. Are these merely hallucinations or do theseoccurences hold a much deep and sinistermeaning? Why do the occupants of 'C' Wingin the Solomon Bliss Tower avoid the 5th floor at all costs, if there is nothing wrong with the quality,construction or durability in the structure of the building? Is the 5th floortruly so dangerous? Why does the old maidalways stare at Komal and her friends whenthe girls are enjoying their blissful momentstogether? What is the mystery behind the piteous wails heard on the 5th and 6th floors? Why are the 8 houses on both floors unopened? In spite of knowing that everybuilding has its own empty house for hosting parties and function, why Riya asks her friends to avoid roaming about the5th and 6th floor?Please climb aboard and enjoy the atmosp--here created for your curious minds. For itis very easy to ignore all facts, but acceptingthe dark and naked truth that sends a chill down your spine is one of the most difficultthings in the mortal world.… 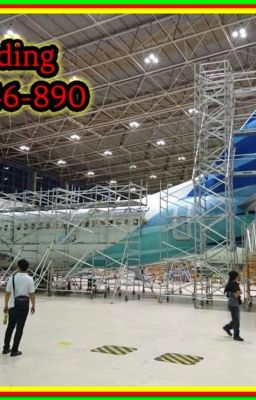 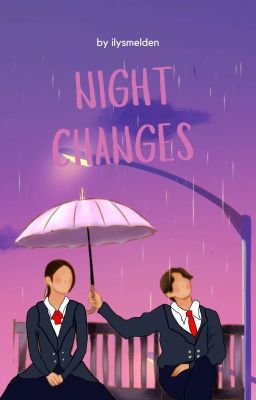 Developing Love Series #1Elden Kyle Perez, a man who is unable to let go of his ex-girlfriend and who has always desired to be an architect, meets Jana Raine Sanchez, a woman who shares Elden's dream of becoming an architect and who has the power to change Elden from a stoic individual into a kind and sympathetic one. Is developing a friendship between them going to be simple? perhaps even falling in love?… 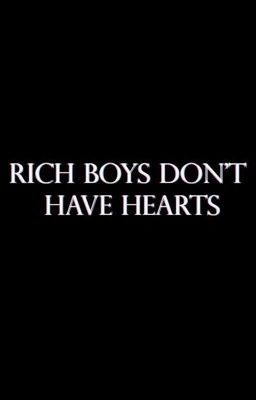 Maybe enemies to lovers isn't real...maybe they always were and will be enemies Popular self-centered sassy George and a cocky selfish football player Clay, always hated each other and maybe that's how it was meant to be... A private high-school in Milan full of the most toxic and the most spoiled rick kids that have no love left in their hearts… 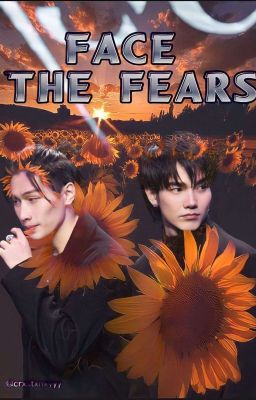 BibleBuild fanficBible Wichapas Sumettikul is a famous student at the school but he's a master of an underground mafia, and Build Jakapan Puttha who's the social butterfly of the school, always good and brave owns a small coffee shop near the school. What will happened if the two of them meet at the unexpected place at unexpected time? Will the two of them be good to each other? Or hate each other? Will they FACE THE FEARS?.Happy ending? Yes.Angst? maybe.THIS IS JUST A FANFIC NO ONE IS REAL BUT THEIR NAMES!. THANKYOU!.… 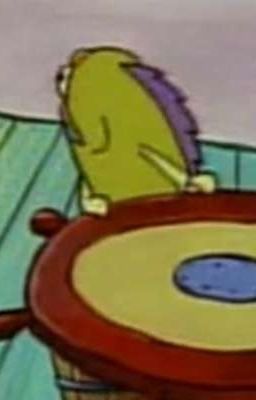 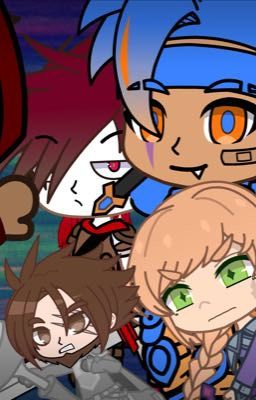