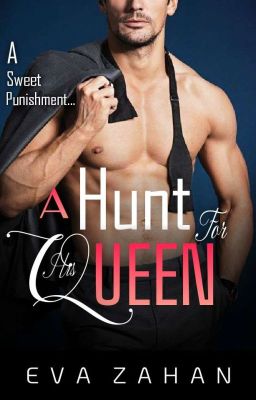 A Hunt For His Queen

Because I, Duncan De Sylvano, am ready to hunt for my queen.'

Cassandra Brooks has spent most of her life by paying her alcoholic mother's debts, with only one dream that one day she would be away from her disarranged family and become an independent woman. And after years, she was the woman she always wanted to be. Strong, fiery, wild, and a thriving model. The beauty who never fails to get attention.

Coming from an unloved childhood, love was never in her to do list. Until one night, she came face to face with a mysterious Italian. The dark aura of danger around the rugged man got her curious. And when an opportunity to enter the untouchable billionaire's life came, she didn't think twice to grab it. Her plan was simple: get the hunk and then move on.

But little did she know that it was Duncan De Sylvano's empire, and no one entered his territory without his permission. So didn't she.

Now that his prey was right where he wanted her, he was ready to hunt. And he wouldn't stop until she was tamed and... his.

After all, he has waited for years... 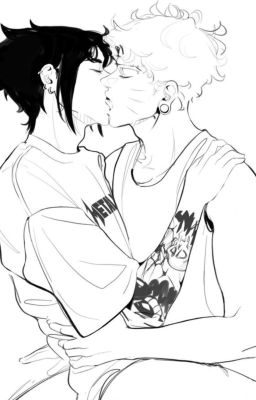 Naruto was popular in high school, he was playing with his friends basketball. He was partying,hooking up normal things that every teen does.Sasuke didn't liked people, he liked reading, he just loved his alone time.Until he meet a certain blond who loved being in his personal space.… 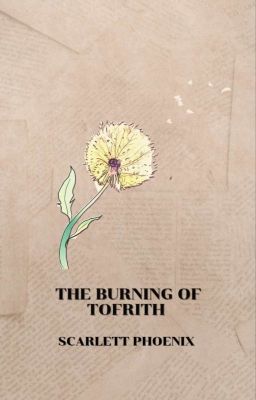 Sometimes fate doesn't work out the way you hoped it would.Lethe had known since childhood that she had to fight against the burning of the Apricians. By the age of 18, she had developed a plan to remove the Stallard family from the throne.But what happens when she meets the princess that she was meant to kill? What happens when they fall in love?Will Lethe be able to follow through with the plan she has dedicated her life to, or will her life come to mean something more? *Updates every Saturday*… 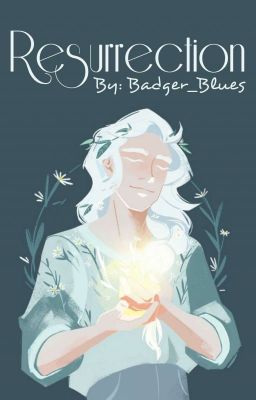 Shota Aizawa is in love, and he has been for the past fifteen years.Being in love with your highschool teacher isn't ideal. Remaining in love with said teacher after they're killed? Even worse. Still, Shota can't seem to escape his feelings. It's not like anything is spurring them on. Mr. Hiroki Akisuka had been dead for a decade now, and still Aizawa's affections remained. His heart still fluttered at the mere memory of the dead man, and his cheeks would still flush.He thought he'd die alone with his irrational feelings. In fact, he'd actually been planning on it. He had no qualms with going down alone.At least, that's how he felt before his teacher rose from the dead, cheerful as ever, and just as attractive as Aizawa remembered him to be.… 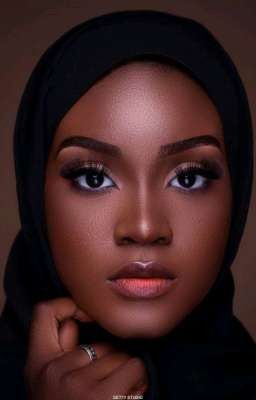 a central love story and an emotionally satisfying and optimistic ending.… 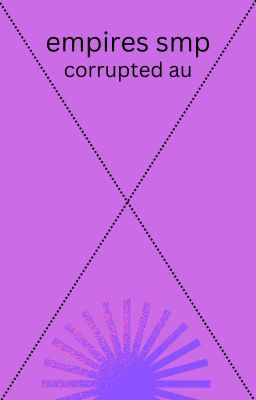 first time doing something like empires related I don't mainly watch empires so don't expect much also inspiration from fløwer Sep on youtube go watch them, they're really good it's not xornoth ill tell you that okay and this is season 2it was a normal day everyone in the lands was working hard but little did they know a spirit from a long time ago would return that Scott knows quite well what do they do when people start going missing and start to act weird… 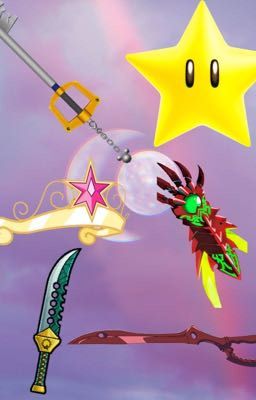 While we wait for someone to eventually do one of my story ideas, I decided to make an art gallery for you guys featuring Sora, Mario, Twilight Sparkle, Ryuko Matoi, Meliodas and Rias Gremory. These are from my Deviantart Account "Super Hearts." Enjoy.… 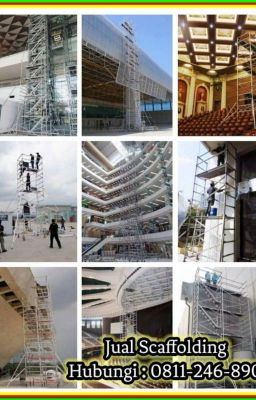