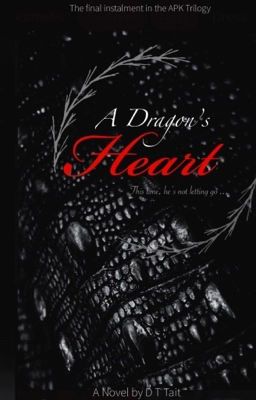 A Dragon's Heart (Book Three in the APK Trilogy)


After a horrific betrayal and a devastating loss how can Circe ever hope to move on? Dead inside, she wanders the ocean alone without purpose, while those she loved continue to search for her, hope fading with every passing day.

In the Earth Kingdom tension is rising after the untimely death of the Elven King is made public. The throne calls for a new ruler but who is worthy to step up and accept the crown? So many years of banishment has left the Earth Kingdom divided and broken and putting it back together will be no easy task. Will this new ruler turn out to be friend or foe?

Zalas hunts the Earth for his sister who has not been seen since the day of the sacrifice. Little does he know that Aranel has been working to her own agenda and is prepared to cut down anyone who tries to stand in her way. Still haunted by his actions towards Circe can the Air Prince redeem himself enough to finally be able to ask forgiveness?

Meanwhile, unbeknown to her, Circe is being hunted by a force more terrible than the world has ever seen. He scours the oceans for her with death in his eyes, leaving a wake of devastation in his path. The ocean is a big place, but no-one can hide forever and what will she do when fate finally catches up with her?

Circe is hearing whispers on the wind for some secrets are too big to keep quiet and as she comes back to the world, will she find revenge as she ventures down the path of truth? Or will she find something else entirely? She has been searching for her happy ending for a long time but it seems as far out of reach as ever.
There is someone who can help her find it though, but first she has to find him.
Tags: #adventure #apirateskiss #apk #bones #circe #dragon #dragons #fantasy #fantasyadventure #fiction #historicalfiction #kiss #love #mermaid #obsidian #obsidianbones #pirate #pirates #romance #siren #supernatural #teen #teenfiction #youngadult
Latest Chapter
List of Chapter
May be you like? 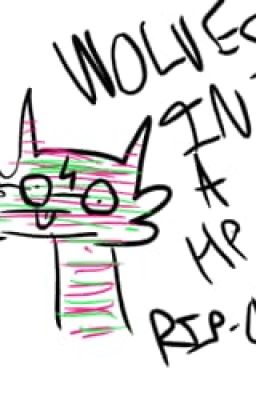 oh lord. An awful 4th grade story. This is probably THE WORST THING I HAVE EVER WRITTEN. I apologize for any second-hand embarrassment you may feel, because of this seizure inducing, full body neon pink and green striped wolf, and her equally neon and poorly coloured over patterned friends. it's all sparkle dogs with more patterns and clashing colours than personality. (sparkledogs aren't BAD, as long as they are done well.) Shadefern is supposed to be "calm, & leeavle headed" . she is anything but. homegirl is a freaking spazz. (actual quote from her ref sheet-)… 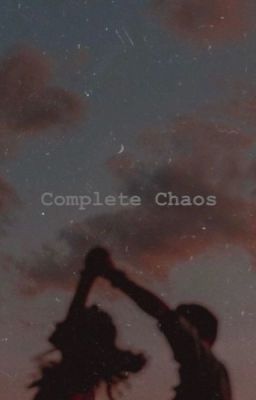 Julia's life completely changes when she discovers that she has to deal with the upside down, the mind flayer, demogorgons, demodogs, and, if that wasn't enough, she's pregnant after a one-night stand with Steve Harrington. Julia Wallace is not ready for the new adventures and responsibilities that are about to start and turn her life into complete chaos.… 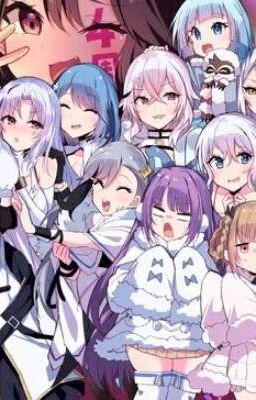 No idea what to put here.Ahem. I don't own the characters from Azur Lane, I also don't own the pictures I'll use in the story. (Note: This is just a test, if you guys like it then I'll keep it. just wanted to try writing a male reader story.)… 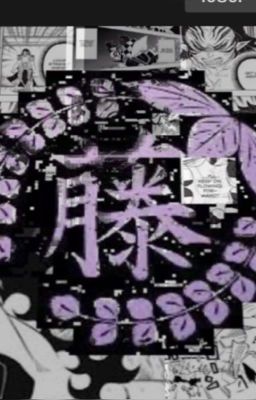 14-year-old Omoide has had a tragic life from being an orphan to being attacked by man-eating demons. Follow him on his journey of discovering the truth about not only his father but also the truth of his parents. What dark secrets are in Omoide's bloodline?Note: I have made certain changes to the canon of demon slayer such as certain characters being missing or replaced. Also I own none of the canon characters or demon slayer kimetsu no yaiba please support the official release… 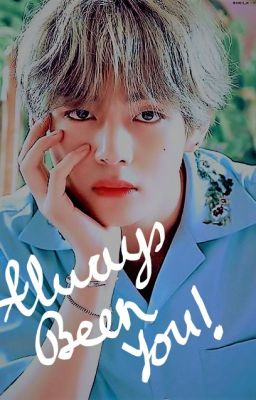 Leaving the love of her life behind without even a note to say goodbye.What happens when they meet again 5 years later? With him as her BOSS!Kim Taehyung X Y/n fanfic… 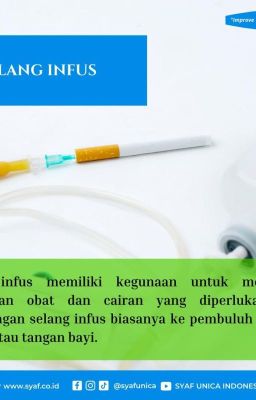