40,339 likes / 114,357 reads
Read Stories
After a long anticipated party hosted by one of the most popular boys in school, a rumour goes round the entire school and gets the names of the two least expected classmates, in the mouths of the entire population of Castron High.

𝑫𝒂𝒃𝒆𝒍𝒖𝒄𝒉𝒊 𝑶𝒓𝒋𝒊 - a major 'outcast', a girl who barely escaped being at the full disadvantaged end of the Social hierarchy, because she was saved, hidden, and protected under the wings of one of the most highly placed cliques in her set - realises that as a result of this ridiculous and unexpected rumour, she may just be about to bite more than she can chew.

Unspeakable dares are passed on. Sealed pledges are made, the worst of pairs are forced to match-make, secrets are revealed, the mystery behind the strangest, most unusual people are discovered, and the most dangerous games are played when the notorious gang boys/hoodlums, known for terrorising the school come into the whole story, thirsty for blood.

Most alarming yet, an outcast who has always been the centre of attention for the wrong reasons and a damaged playboy with narcissistic traits dare to fall in love in a world that forbids them to.

In the end, all that's left to realise it that every teenager is one way broken and needs saving.

In a world where home is equivalent to Hell, and Highschool is a society, reeking of vanity, where social hierarchy is the order of the day, and the madness to maintain status quo is a much bigger deal than it should be, anyone is bound to lose their goddamn mind.

Two broken teenagers, living the same unbearable reality, and struggling to know who they are, find solace, and a means of escape, with each other.

But is it really worth it? 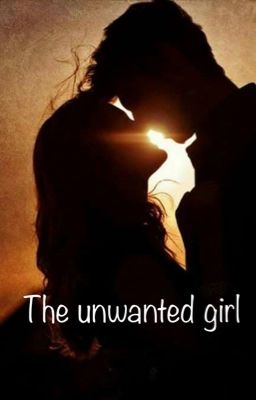 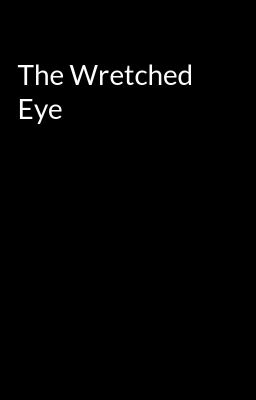 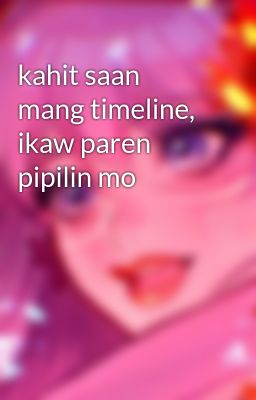 oneshot but it isn't complete… 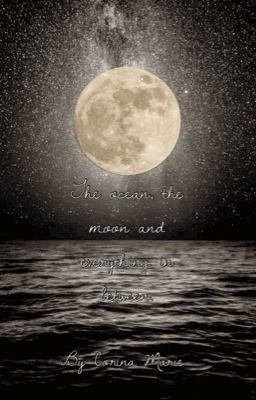 The ocean, the moon, and everything in between. 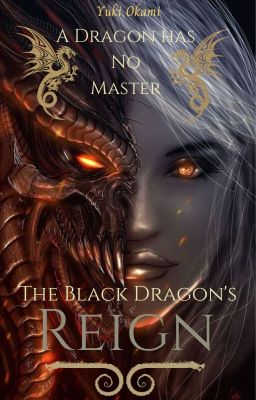 A dark shadow begins to flood the horizon. The sun disappears within its coil and the sky fades to black. The world stops spinning, and the war seizes. Then comes the black soot, falling down like flower petals from the darkened clouds. One by one, they cover the lands with its dusk, filling the blood-stained lands into an ocean of ashes. Then comes the black flames, emerging from the grounds like angry volcanoes as the silhouette passes through the sky. The air begins to stir, cold and bitter, turning the land below into ice block and freezing the red ocean created from the blood of the lifeless bodies that scattered the ground. Deep thunderous grumbles breaks the earth below, splitting the lands as he goes. Giant red jewels could been seen glowing vibrantly as it soared through the eternal darkness. Vivid yet cruel as it searched below himself. His reptilic jaw slightly widened, revealing its rows of deathly jagged teeth that could crush mountains in his tight hold. Toxic black fog began to release from his mouth and nostrils, leaving it's black trail behind. Poising the very air. With one whispering growl, the world had silenced. "Artemis" ~~~~~~~~~~~~~~~~~~~~~~~~~~~~~~~~An adventure of a 21st century assassin who will venture the far lands of a fantasy world in order to return home even if it means fighting in a war of monsters and darkness. Warning - this story contains sensitive topics, racism towards different races, sexism, incest and sexual contents. Read at your own risk. Disclaimer- Reboot and remade version of 'The Villainess wants to go home'.… 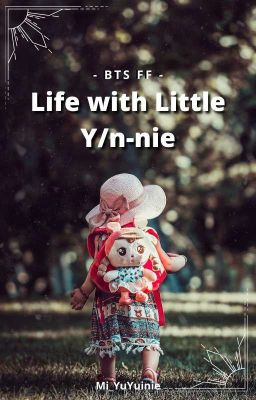 Meet y/n, a four year old girl, strong physically but shy and less vocal. She lives under the same roof with her 7 step brothers, the BTS. A young girl, learning many new and interesting things from her brothers, following and joining whatever her brothers did in particular, and learning the various love of a family from them. A series of y/n with each of her brothers and also all of them together.This is more to a random compilation, a series of little y/n's life with her brothers and all sorts of stuff. The episode has no actual context. It's just about her daily life as a young child.DISCLAIMER - this is a fanfiction. All the characters in this story, even the people used based in real life are entirely fiction. I write stories for fun but I don't appreciate plagiarism. I hope you will enjoy the plot as well~… 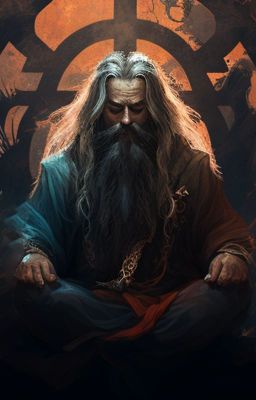 Teenager in search of answers for his Father's death. He faces numerous challenges internally and externally. But fate has something Divine left for him.… 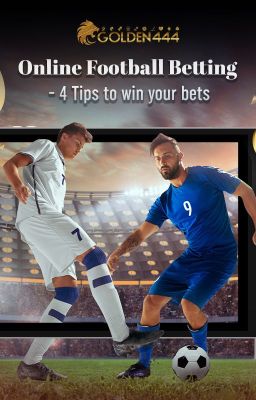 Here are 4 Tips to win your bets on Online Football Betting. To play online sports and cricket and earn real money, signup at https://golden444.com/.… 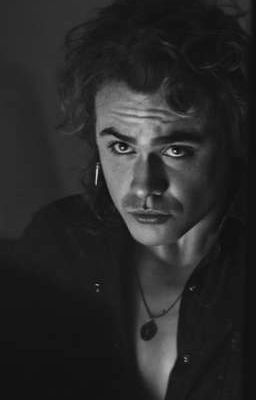 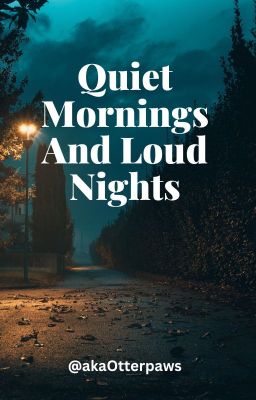 Ghost and new recruit Aspen have their differences and chances are they have more in common than they think. Ghost being the distanced and tough man seems like the last person you could fall for, right? Follow their stories and see Aspen fall for him, as quickly as he falls for Aspen…