This story is about a beautiful young black artist that goes on her journey of moving to her home country, And also seeing the world and much more

She is a humble honest and just all around kindhearted and gentle young woman, Coming from a small city she has always dreamed to see the world and follow her dreams

And she does just that, Now starting her freshly made new life she well meet someone who will become her lover as well as her protector

And the man that would do anything for her, Even if it costs him his own life

The man rules over the mafia and crime world alike, And a walking sin for the female population a man that is respected by all as well as feared by many

A 28 year old drop dead and gorgeously handsome man, He is preferred as many things

Whatever he wants he gets it, And no one can get in his way and if you do then you have just signed your very own death wish and there is no escape

They don't call him the Don for nothing, And he isn't feared for nothing there is a reason and those reasons have scarred many and traumatized others

And anyone who stands in his way will receive first class
Seats to hell, Because no one can keep him from getting what he wants

In which Stardust Entertainment debuts their first band, Beyond Infinity!… 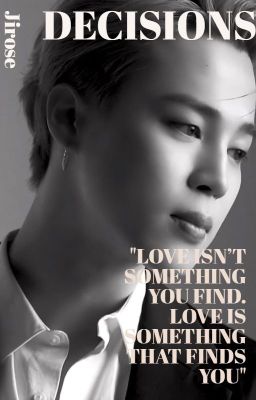 "Do your work properly! ""I-I am sorry sir!"He still doesn't remember her.."I'll fire you if you do that again..he's still a small child afterall..""I will....Jimin!"… 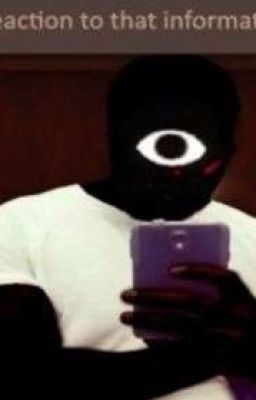 Seek has feelings for Figure, but does Figure feel the same way? And will someone threaten to come between the two and wreck havoc in the hotel? Will Seek be able to uncover his past memories?This story contains Seek X Figure Elements however I will be fleshing out on the other entities and the plot as well.i'll try to upload one chapter per day. Hope you enjoy reading!The doors characters, Seek, Figure, Rush and Ambush, Jack, Hide, Guiding Light, Screech, Timothy featured in this story belong to LSPLASH. This is a doors fanfiction that I created in my own free time.… 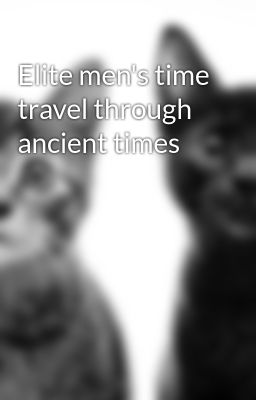 Traveling is popular these days, and Yang Fan, an elite in the 21st century, caught up with the trend and also wore it. With space in hand, the golden fingers are wide open. Money is in hand, beauty is in arms... life should not be too beautiful. But... space? First Young Master Yang believes that no one uses it as much as he does, and the peat space still has a dormant period! ! ! Goldfinger? Young Master Yang felt that God would not deceive him, so he burned incense and worshiped Buddha. beauty? There are, but they can only be watched but not eaten--so worrying, why is the little boy not yet an adult? ! Sure enough, life is not the most deceitful, only more deceitful. But as the saying goes, "How can you see a rainbow without going through wind and rain", only love that has been tempered can go further! (Young Master Yang: Get out!!!) Therefore, all the fairy tales have a happy ending- Young Master Yang hugged his wife and led a bunch of radish heads, smiling shamelessly: "Our Yang family's What is training?" All the radish heads replied in unison: "You didn't discuss it!"NOT MINEThis is an MTL (no editing)Link: https://m.shubaow.net/220/220232/… 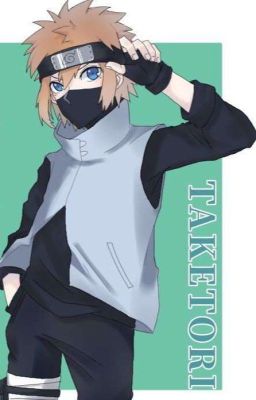 What if Naruto had been raised by Kakashi his entire life and how would raising Naruto change Kakashi's life as well? NaruHina… in which a girl's quiet hometown becomes a hotspot for otherworldly evil, endangering everyone she cares about--I DO NOT OWN THE RIGHTS TO ANY OF THE ST CHARACTERS; I ONLY OWN MY OCS AND THEIR BACKSTORIES--… 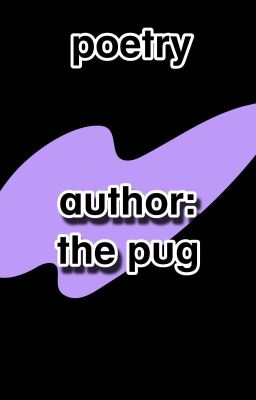 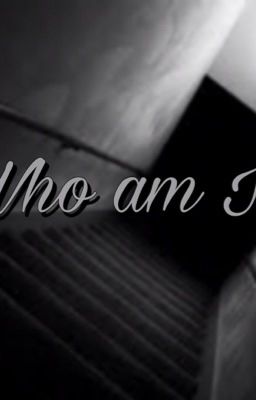 A girl found herself trapped in a basement with no memories of her previous life. She left the basement but found herself in yet another with a man that seemed to know her. Ps: the mc is about 13 for the beginning of the plotNote:The pictures used in this book do not belong to mei#31 unnatural 16/10/22… 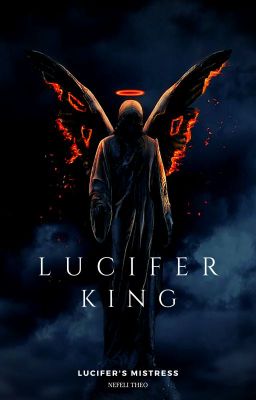 His lips broke away from mine leaving me panting like crazy and made their way to my cheek. Leaving a hot trail of kisses from my cheek to my collarbone, brushing the tip of his nose against my skin, his mouth moved up to my ear and I could feel his hot breath prickling my skin."What's your name sweetheart ?" He spoke for the first time and I was shaken to my core, my eyes rolling back from the pleasure that my body and mind were experiencing.His voice is as smooth and soft as silk, and at the same time as rough and cold as a stone. He sounds like an angel and a demon at the same time. How is that even possible?------------------Lust, Pride, Greed, Envy, Wrath, Gluttony, and Sloth. The Seven Deadly Sins, gathered inside a creature so powerful, that he can destroy the world and let all Hell break loose in the span of a minute. He brings death and destruction everywhere he goes, making people succumb to their desires since forever.He is the son of God. The first and only Fallen Angel. The ruler of all sins. He is the King of Hell.The Devil.He is Lucifer King.*!Slow updates!*Warning! Mature and sexual content !!10 in #Satan 03/11/217 in #Devil - 26/12/201 in #Hell - 02/04/21…